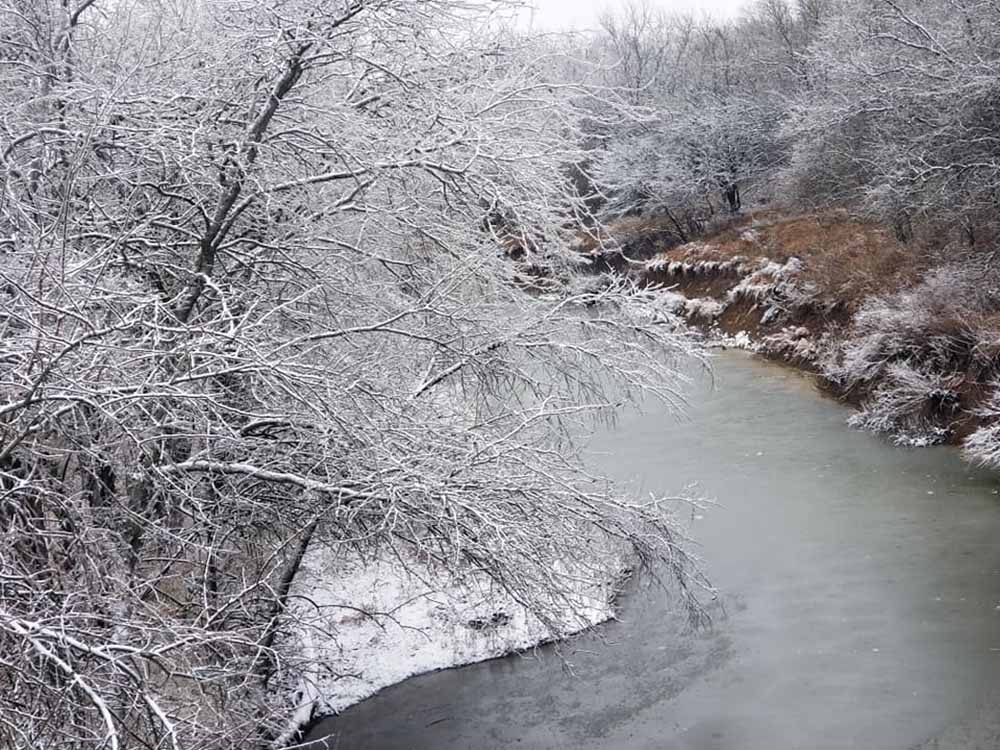 As Zebulon Pike crossed the newly purchased territory acquired through the Louisiana Purchase, he stopped at several places in what became Allen and Woodson counties.

A new year presents an opportunity to see things with new eyes.

If it seems like nothing in life here is about the business of changing, perhaps one might find the way forward with a bit of imagination.

Dream the land afresh. Consider every gnarled creek and gentle prairie for the first time, dwelling in its shape and rhythm.

Put yourself in Zebulon Pike’s boots as he crossed the newly purchased territory acquired through Jefferson’s Louisiana Purchase.

Return to a place seemingly untouched, yet eerily familiar. Where what was already home to thousands of indigenous people would soon become home to us.

The 27-year-old Lt. Pike and his band were in what would become Bourbon County, after embarking from St. Louis by boat.

In the expedition group were another lieutenant, three non-commissioned officers, 16 privates, two civilians (a surgeon), and 51 indigenous people, including an interpreter and chiefs from the Osage and Pawnee.

Their mission: to determine what natural resources were available in the new territory and to foster positive relations with native peoples.

While southeast of what would become the town of Xenia, Pike wrote about fishing with his men at the fork there in the Little Osage River.

The fish were striped and spotted and impressively sized, about a foot long, which Pike took to be either trout or bass. He lamented not bringing a net.

IT SEEMS that Pike and company next ventured west/southwest, crossing into what would later become Allen County, not far from the eventual site of Moran, until pausing at Elm Creek.

Along the way, he painted reverential pictures of the scenery, calling it “sublime,” especially along a certain ridge.

“The prairie rising and falling in regular swells, as far as sight can extend, produces a very beautiful appearance,” he wrote.

Perhaps it was in part due to such beauty that the company decided to camp along Elm Creek not far from present-day LaHarpe.

There, one dreams the sounds of September all around them, the light and colors of fall, when the leaves begin to gently tremble.

One dreams the white-tailed deer tracked and shot there by Pike’s men, its bright red blood staining the naked earth.

After waking up early, on this particular morning Pike made note of having “difficulty” with the sons of one of the native chiefs, but apparently he was “accommodated.”

It would be fascinating to know what the young Osage or Pawnee was upset about, but this is one of those ghostly details that will likely forever remain hidden.

The group then proceeded until reaching a large fork in Elm Creek, perhaps directly southeast of present-day Iola, where they ate breakfast not far from the green-brown water.

Turning north, it looks as though Pike next traced the “White River” (aka the Neosho) and crossed the sprawling landscape until reaching Deer Creek.

There, the company bathed both themselves and their horses, as well as managed to kill four more deer.

One cannot help but picture them fording the river not far from what would become the county line, balancing weights, guiding horses and lines, fighting against the current.

Every time was a matter of life and death.

After entering what would one day become Woodson County, Pike’s group passed through its corner near the eventual site of Neosho Falls.

Many times I’ve imagined them there, marching along the river with its high banks flanked by trees, the clatter of metal echoing with every step.

Along this way to the northeast, in 1863 Jacob Spaugy would hitch up a plow in order to dig an enormous ditch along his property line for farming purposes.

To this day it’s still called “Spaugy Ditch” and, after a century of natural widening, is a nationally recognized waterway.

Yet it was the White River that concerned Pike, and so he’d continue north, eventually traversing near the present-day sites of Burlington and Strawn.

Hundreds of miles later, the company would find their way to “Colorado,” and stand in awe at the base of “Grand Peak,” later christened “Pike’s Peak.”

After being promoted to general, Pike was killed at the age of 34 while directing a military assault on the city of York in the War of 1812, a site that would eventually become Toronto, Canada.

PIKE’S legacy in relation to Kansas is a fascinating one, not only because he “discovered” it like the Spanish, French and millions of native people, but because his often less-than-flattering descriptions led travelers to avoid it for years.

In places he even compares the plains to an African desert.

“I saw in my route,” he said, “in various places, tracts of many leagues where the wind had thrown up the sand … and on which not a speck of vegetable matter existed.”

By contrast, Pike praises the local fauna especially, in particular, the large herd animals like buffalo, elk and deer.

At that time, of course, they were plentiful, having not yet been hunted into non-existence, and their reign over the prairie was total.

DREAM, then, if you will, as you enter this new year, with eyes like those of Pike and the explorers in his company.

Every creek or river can become an opportunity for exploration. Every living thing, every being encountered can become a gift.

Every new and different person we encounter can be a chance for growth, no matter how alien or strange they might seem.

The world is open and expansive, the horizon endless.