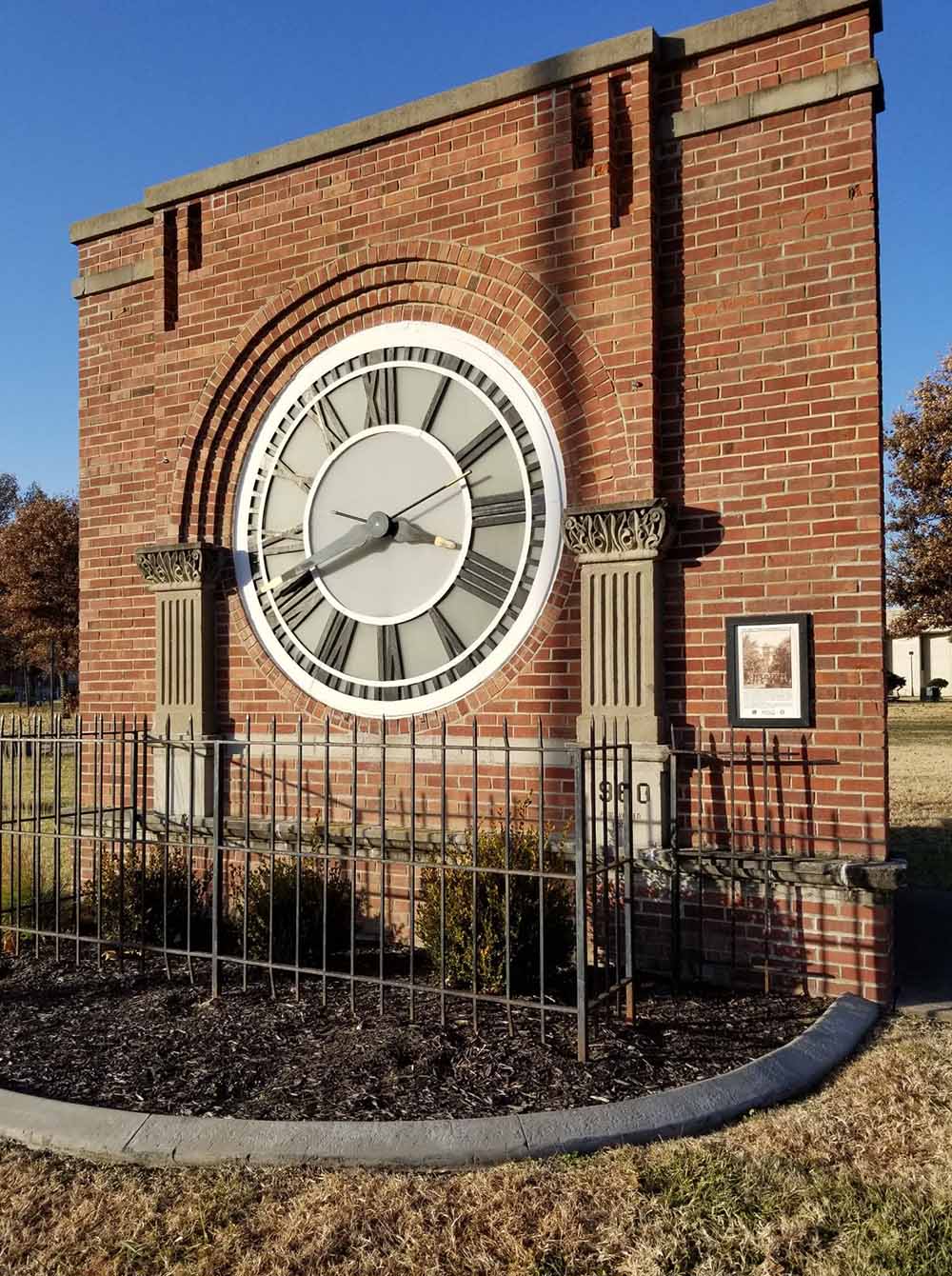 The Mad Bomber: Led by a pillar of fire

The infamous Charley Melvin blew up the saloons in Iola, believing he was chosen by God to do so. He was tracked down in Iowa and sent to the insane ward in prison.

For weeks, Charley Melvin couldn’t sleep. His body was failing him, his mind was on fire.

He was so “wild for relief,” he even tried whiskey-beer cocktails to stanch the insomnia.

Ever since that damned horse had kicked him, he’d ceaselessly and unmistakably heard it in his dreams: The Voice of God.

It would haunt him in the night until he’d leap from bed shouting revelations and terrifying his wife Etta.

“God’s purpose has been given but to few people on this earth. I am one of that few,” he said.

“I have been led by the spirit of God in the pillar of fire, just as truly as ever Moses was led by God.”

On the outside, Melvin was a vegetable farmer, concrete factory laborer and father of eight.

On the inside burned writing on stone tablets, “a tendency to wildness” and a clear understanding of the enemy.

To the saloon-owners, he wrote: “as there seems to be no redemption for you, you might as well go to hell first as last, and we are going to send you there if you don’t quit the business and for good.”

The fact that prohibitory laws weren't being enforced, either, also further stoked his rage.

True to his word, Melvin was setting his mind to murder in accordance with the Will of the Almighty.

“I planned to kill the saloon men with my gun,” he told a reporter in 1905, “but they got in on my plans and postponed the act.”

By contrast, his other terrorist activities were met with a facility that likely affirmed Melvin’s own sense of divine destiny and purpose.

“After the explosion occurred I knew it had been a good job, even more than I had hoped for,” he said, betraying a hint of glee.

The Eagle, The Blue Front and The Red Light saloons, on West Street across from the post office, had been decimated.

Melvin was triumphant, like a ferocious Christ having just turned over the tables of the money-changers.

CAREFULLY surveying the buildings along West Street, searching for clues, I dreamed Melvin there setting his plans in motion, “the wrecker” staking out “the joints.”

Around midnight, he deposited the dynamite along alleyways, more than 100 sticks for each saloon. He’d carried it into town earlier with a little horse-drawn spring wagon.

Authorities also later found explosives on both the north and east sides of the square. And at the Campbell Saloon in Bassett.

An unassuming 42-year-old, desperate enough for meaning to do anything.

“I was so mad I decided to kill every jointist in town, or die in the attempt,” Melvin wrote, his righteous indignation seething up through the space between every word until …

The air was absorbed in fire.

Glass shattered in storefronts and homes.

I had hit the ground but to no avail. I’d been knocked out cold and couldn’t hear a thing for the insane ringing in my ears.

Around 500 pounds of TNT sounding in two distinct blasts. Enough to raise the alarm in Neosho Falls and trap J.E. Thorpe, owner of the Blue Front, beneath two layers of rubble.

Standing under the awning of the Shannon Hardware building nearby, there Melvin stood with flames reflecting in his ghostly eyes.

“You as a class worship no God but Mammon,” he had written of the saloon-owners and those whose wickedness led them to drink. “In the name of mankind we arraign you at the judgment bar of God.”

His judgment hath come: Melvin and God, whose desires had become inextricably bound.

The “hot time in the old town” had been delivered as promised, as ashes spiraled up and down the street, around my feet, and falling upon my lips and forehead.

AFTER Sheriff Richardson tracked Melvin down near Keystone, Iowa, he submitted with very little resistance, maintaining an air of dignity.

Having been in and out of asylums for years, perhaps he was simply numb to the prospect of incarceration.

Or he’d given up the hope for freedom and joy as part of his mission, just as he’d had to accept as providence the debilitating grief of losing two children earlier in life.

In fact, he claimed that before the bombing he’d requested to be remanded back to psychiatric care, as “mind you, I was not crazy, but I was afraid I would be.”

Not surprisingly, supposedly he was found guilty in under a minute, and his troubled psychological health attested to by his wife.

(She further noted that multiple members of Melvin’s family suffered from psychological illness.)

At first it seemed Melvin adapted to life in prison, bearing his cross unflinchingly, after having been sentenced to 15 years behind bars.

By January 1906, he was “working in the twine plant of the penitentiary, and [had] charge of several spindles. He [was] a model prisoner, who attends his work faithfully, is never unruly and never gives any trouble.”

It wasn’t to last. Something would eventually break inside him. For after eight years in the psychological ward at Lansing, Melvin eventually stopped eating.

Eight years of suffering had reduced his fervent fire to ash.

A year and a half later, given his waning health, Melvin was released.

“A mental and physical wreck after serving nine years of his 15-year sentence in the insane ward, authorities believe he is being sent home to die.”

And so he was.

In those final hours, did he recall the glory of that hot July night when he’d carried out the mission given him by the Divine?

Did he forget, for a moment, those 9 years of anguish, and at the end trade them for those two glorious concussion-bursts that made all Allen County tremble?

When standing just off the west side of the square, I swear you can still feel it.