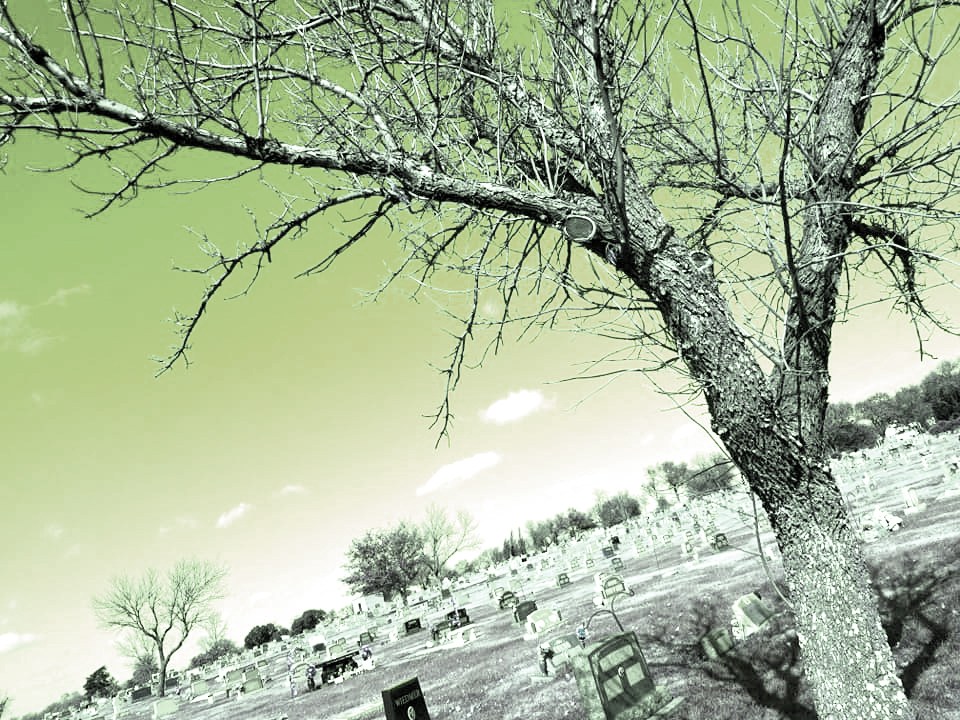 My hands are still trembling as I write this. Fingers like ice.

Pray, dear friends, to never see what I have seen. For not only will the sane rhythm of your heart never return.

… No one will believe you.

If you dare continue, first take a deep breath and hold it. Taste the dryness of your mouth as a single bead of sweat snakes down your spine.

ON THE DAY they hung him in 1862, young private Bell, too, was seized by fear.

Though the July heat was suffocating, his limbs grew numb with cold, stomach acidic and bilious.

A week earlier, he’d been drinking and getting wild with his Union brothers near Humboldt, during a brief respite from his duties at the fort in Iola.

Now he was to “suffer death by being hung by the neck until … dead, dead, dead.”

If only he’d never touched her, Elizabeth Haywood. But he’d done it all the same. Threw her down, she said. Threatened to “blow her brains out.”

An example thus needed be made — the first execution in Kansas. This was no longer a lawless territory.

In order to avoid a spectacle, Col. Cloud had John Bell marched to the site of what would become Highland Cemetery almost 70 years later.

And that’s where I found him, ascending the gallows one wretched fall evening.

Drop. Snap. Swing. Back and forth he swayed, bloodless.

Then dropping to the ground, he stumbled and crawled in my direction, menacing, and with eyes full of the cruelty of hell itself.

I could only flee in horror, my mouth unable to articulate a scream.

Perhaps if I crossed running water, I thought, the ghoul would be unable to follow.

SO UP the Neosho now, just outside of Le Roy.

Last time I was there, jet black crows dotted freshly cut corn fields as I crept along obscure gravel backways.

The sun had begun to set, the light already gone.

Beneath a steel blue sky, the vehicle twisted, writhed as the GPS signal died out.

No worry. There was only one path left to take … deeper into the woods.

Suddenly there it was, the dark iron gate overhead: Lorenz Schlichter Memorial.

The cemetery was so still you could hear the yellowed leaves scratch and scrape the earth.

Schlichter was a farmer from Germany who came to Kansas in 1857. With his wives Margaret and Caroline, together they had eight children.

In the dying light I dreamed them there, putting young ones in the cold, hard soil, singing German hymns to a seemingly deaf God.

Before the Schlichters, this same ground had belonged to the Heddens family, where they too put their babies in the earth.

Little Edith and Flora and Frank. Also Len and Levi.

I had begun studying their ornate and broken stones when I first heard it: the haunting song of a European music box.

The sound lilted through the air, until it was cut with a laughter like broken glass.

Next came the creaking chains … and the Shadow. Clearly I was no longer welcome.

Hastily moving towards the car, I had just thrown shut the door when: BAM! BAM! BAM-BAM!

Throwing gravel in the vehicle’s wake, I tore back down the winding road, accompanied by a feeling like black widow spiders on my skin.

Once back to the highway, I felt compelled to check for damage and there they were: dozens of muddy handprints covering the hood and doors.

With the entire world collapsing around me like a black hole, it was then I recalled the cemetery’s other name: Child’s Play.

FROM Le Roy down into extreme northwestern Woodson County, it’s possible to follow the road near what was once an old wagon trail heading to Eureka.

The trail followed a high ridge, where the Flint Hills start to take shape and the prairie sprawls beneath an infinite sky.

That sky was navy and jet, pierced by a million points of terrible starlight when last I visited.

A crisp wind was picking up, wailing softly, but even today there’s almost no cover behind which to take refuge.

Undaunted by my having arrived so late, I retraced the trail in the moonlight, looking for remnants of an unique stone that pioneers once used as a landmark.

At one time, groups would circle around the flat orange sandrock and make camp for the night, so I suspected darkness would afford a unique perspective in my search.

Even if I tripped and fell over what I was looking for, I reckoned, I would still come out on top, unlike the nameless fellow that’s supposed to be buried nearby.

Apparently he’d joined in a poker game with other wagon riders and was gambling blithely, when he managed to enrage another player so intensely that his opponent murdered him with a knife.

But that wasn’t all.

So incensed was the murderer that he decapitated his victim.

Since that day, more than a few eerie tales have circulated throughout the area surrounding Gridley, Virgil, Keck and Dry Creek.

Not one to be superstitious, however, I never paid the stories of whiskey-drunk cattlemen much heed, so I continued along the moonlit trail, keeping watch for the sandstone landmark.

Noticing something in the distance, I squinted hard until my eyes began to water, but could only make out what vaguely resembled a flame.

Who was carelessly burning brush with so much wind?

But before I finished asking myself the question, I heard the unmistakable sound of hoofbeats thundering in the distance.

My heart stopped. And with a burst of manic adrenaline, I ran.

Though not before I caught a glimpse of a white horse with a headless rider wreathed in flame.

The whisper of his disembodied voice still fills my every nightmare.