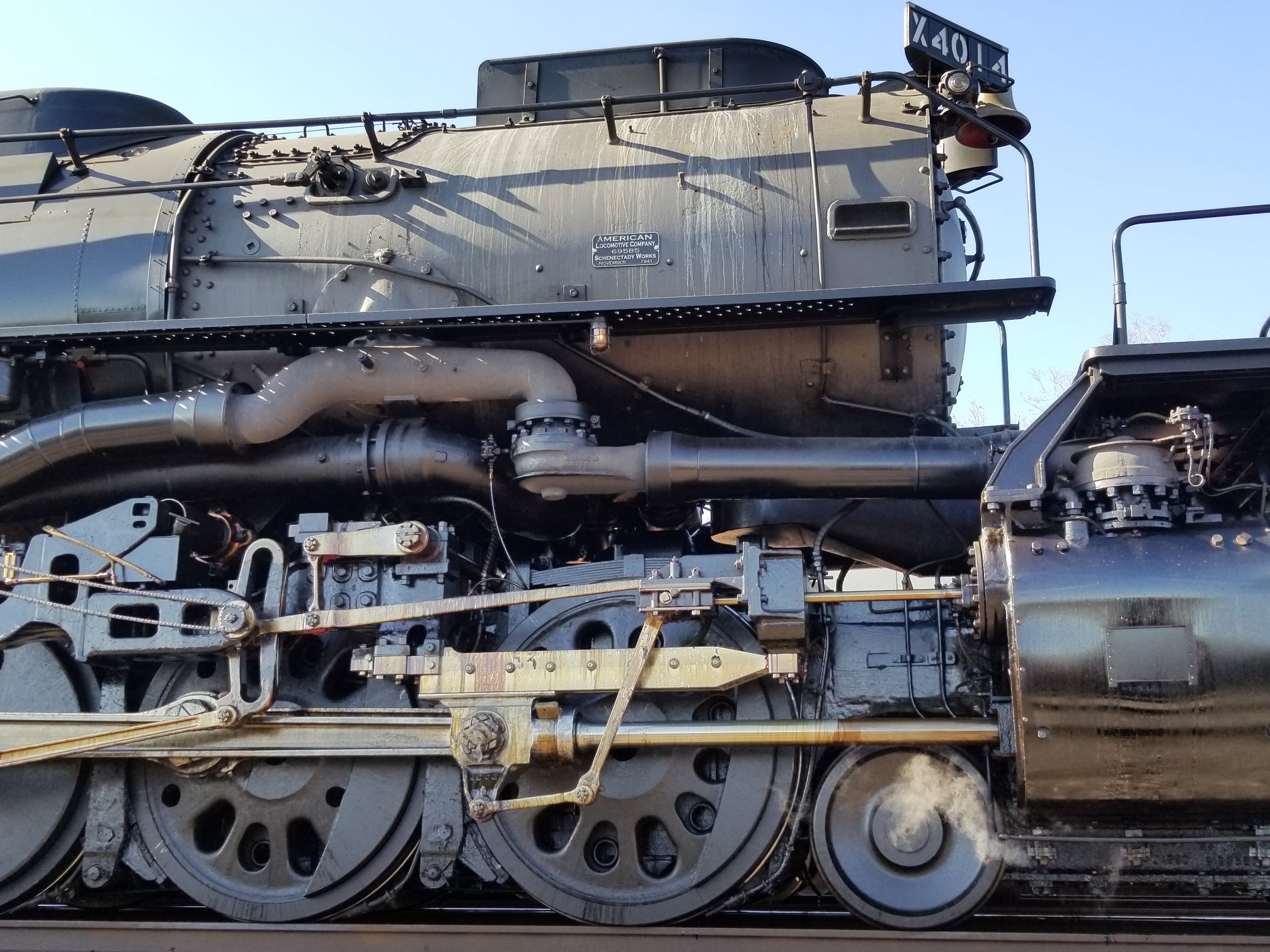 Making way for the trains

Durand, a railroad junction east of Yates Center, never grew to rival other area towns. A lack of investment by the railroad and multiple fires kept the town from realizing its full potential.

The train calls. Do you hear it?

Though you can feel it in your bones, that strange magnetic energy that holds you in place despite tons of speeding and unstoppable machinery careening your way.

Near the turn of the last century, trains were regularly passing to and from Yates Center, but had to twist uphill and jog out of their way to do so.

Enter plans for Durand, a rail junction east of Yates Center, that around 1901 was imagined as having a depot, car yards, water facility and more.

Though little remains at the site today, one can nevertheless peel away various historical layers to be transported back, not only through both world wars, but to the earliest settlement of southeast Kansas.

In order to prepare the site at Durand, the Condon Brothers and stone mason Harry Ashley soon set to work after erecting their temporary construction camps. (Incidentally, Ashley was an British immigrant who became Yates Center’s first mayor.)

Enormous piles of dirt were moved mostly by wheel scrapers/slips pulled by teams of mules or horses, and the work was back-breaking, especially in the muddy swamp ground near where Owl Creek creeps through the area.

When it came time to build bridges that would cross the creek, supports were put in place by antique pile drivers, where a crushing weight would be dropped over and over again after being hoisted into position on a derrick.

Much of the work was performed by immigrant laborers, especially a crew of Italians who had to rely heavily on their translator, George Rallis.

If the situation that unfolded around the same time at Iola’s Lehigh Portland Cement is any indication, racial tensions were hot and workers were often armed.

And they weren’t the only ones.

Legend has it that when Durand’s surveyors led their chain in one window of a house and out the other that happened to be standing in the way, a disgruntled resident assigned them a new route by way of a loaded shotgun.

After the tracks were tamped down, the little town began to take shape, and featured a depot, hotel, eating house, store and several homes.

An ad for August Krueger’s shop in the Yates Center News read: “NEW STORE at Durand. Ready for business in connection with our lunch room at the cutoff. We have opened a complete general merchandise, with the highest prices paid for butter and eggs.”

Another figure connected with Durand is C.F. Harder, who, after losing a nasty land battle to the railroad, decided he’d turn the situation to his favor by building hay barns for local farmers, though he ended up losing that battle, too.

In the end, Harder settled for constructing a set of rental houses, though others would eventually prevail on the barn issue.

Also of note, is that early development in Durand made folks in Yates Center nervous, perhaps recalling county seat battles from previous years.

Hence, one reason Durand never grew any larger than it did was because the railroad had been pressured into not granting the fledgling town any incentives.

The first hotel at Durand bloomed around 1902 thanks to a fellow named Webb, who also happened to be roadmaster for the railroad.

However, it’s believed that both this and another early hotel burned to ashes shortly after being constructed.

Heavy troop traffic during WWI called for a new lodging place, though, and by 1919, the Van Noy Company had forged a replacement.

It had 18 rooms (with 27 beds upstairs, five down), a giant kitchen, dining room, rec room, storerooms and innumerable nooks and crannies.

Quite a few families took turns running the hotel in its gritty early years, but it was the O’Brians who tended to all the troop trains during World War II.

On one particularly crazy day, the O’Brians helped over 300 hungry soldiers stuff themselves with pancakes.

A decade later during the infamous Flood of 1951, aka Black Friday, the hotel at Durand became essential, since the extremely high waters necessitated numerous train re-routs.

This was a godsend to the hotel operators, perhaps until they realized they would need to prepare enough food for a Rock Island Special filled with almost 400 passengers.

The Durand hotel continued to operate until Sept. 23, 1965, when it met the same fate as earlier hotels and burned to the ground.

It’s said the blaze started in the basement and quickly engulfed the entire wooden structure.

By contrast, one structure that’s still standing is the last Durand schoolhouse, which in the past year went from being painted a rambunctious baby blue to muted tan.

The building was built around 1919, but has been a private home since the ‘70s, most recently belonging to a friendly roofer/Pontiac enthusiast named Ron.

Before that, the structure served for a time as USD 366’s kindergarten.

Of course, like many rural schools, this building was preceded by multiple others used to house students.

In 1867, when just starting out, District 15 wasn’t yet called “Durand,” of course, and it was held in August Lauber’s house northwest of where the school was later built.

And whenever you hear tell of the old “Stone School,” this would have been the building built in-between structures one and two, constructed by the same Mr. Oderlin who made an ornate rock house belonging to the Stockebrands.

Speaking of the Stockebrand family, I was excited to discover recently that the Durand area was where they and some of the county’s other first pioneers settled.

In early 1857, German immigrants William and Ernst Stockebrand, August Lauber and August Toedman made their way to Woodson County from Illinois, and soon after, the Toedmans built the first log cabin near Owl Creek.

A single lonely grave hidden in a pasture serves as evidence of these first settlements, where the Toedman claim was east of the current Durand school, and August Stockebrand lived where Durand itself sits.

What strikes me most about these early settlers, I think, is how many legends have been passed down in connection to their encounters with indigenous people.

One tale involved Mary (Stange) Stockebrand, who while her husband was traveling, encountered native people near her home.

So frightened was she by their “alien” appearance, that she ran from home and hid in a cornfield, trembling with her infant son for several hours in the blazing heat.

On another occasion, when native people were moving south into Oklahoma Territory from “Kansas,” William Stockebrand came across a young brave who’d been badly wounded.

Left behind to die, the indigenous man’s plight so moved Stockebrand that he tenderly nursed him back to health. Stockebrand even provided him with a horse, so that the brave could rejoin his people more quickly.

Years later, early one morning Stockebrand found three painted ponies tied up in front of his cabin that the grateful native had left as a gift.

Unfortunately, such luck would dry up, however, as shortly after, Stockebrand was shot through the left wrist by another native man during an attempted theft (which involved using a hat for bait); though perhaps said disability indirectly saved his life by leading to an early discharge during the Civil War.